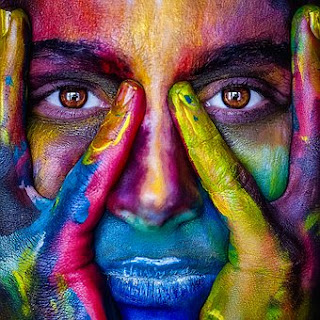 "It is a sick religion to sacrifice your children to God ." 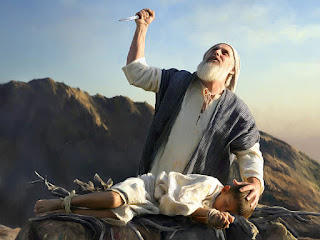 
Abraham and Sarah wrote the book on sexual ruse. Abraham passed Sarah off as his sister to escape a ruler's covetousness of her beauty not once, but twice (Gen. 12:10-20; 20:1-28). With God's help, the couple lived to tell the tale both times. Later Sarah hatched a plan to ensure an heir. With her blessings and insistence, Abraham had sex with Hagar, Sarah's house slave. Nine months later Abraham had a bouncing baby boy on his knee. Even through as old as dirt, Abraham and Sarah still enjoyed sex play and Sarah also birthed a bouncing baby boy named Isaac. Hagar, now an embarrassment, found herself and her son left in the desert to die. With God's help, Hagar and her son Ishmael live to tell the tale.

It is a shame that the Holy could rescue Isaac, but was unable to touch the mind and heart of Abraham. Indeed, Isaac would have inherited something far more meaningful than herds and flocks, if the Sacred was more fully loved rather than feared by Abraham and Sarah.